According to USA Today:

Malik Yoba backtracks on outing ‘Empire’ co-star as gay
Empire‘s Jamal Lyon, played by actor Jussie Smollett, is one of many gay characters on television these days, and his sexuality is a main storyline on the hot Fox drama. Offscreen, there’s also been plenty of chatter about Smollett’s sexuality, which he refuses to address in interviews.

But, his co-star Malik Yoba may have broached that very topic when a Q&A he did with BlackFilm.com last month gained traction online Tuesday. In the interview, Yoba seemed to out Smollett as gay.

When asked about the success of the series and its impact, Yoba mentioned that the drama’s handling of a gay relationship and the subsequent tension about Jamal’s sexuality within his fictional family are important themes for audiences to see.

“I think that our show represents a huge opportunity to stay in the culture beyond entertainment value and there’s an intrinsic nature of you have the gay factor, right? So, obviously, Lee (Daniels, co-creator) is gay. That was an important storyline for him. I think it’s important for people to see themselves. Even within the Black community. But if you aren’t really, really taking it off of screen and making it live in the community in a significant way … like I know Jussie, he is gay, and he’s very committed to issues around the LGBT community. He and I have a very close relationship.”

READ  Netflix's Original New Series 'The Get Down' Authentic or Nah?
Powered by Inline Related Posts 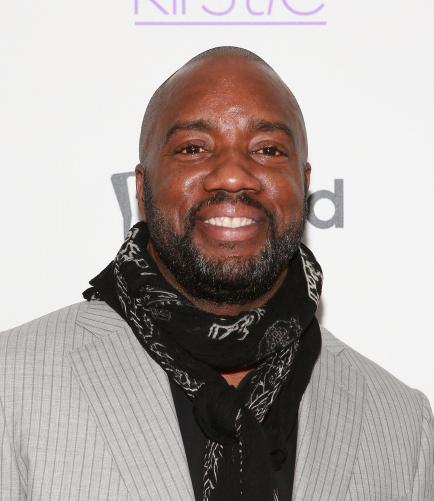 Others shrugged it off saying they already assumed Smollett was gay and that Yoba meant no harm by talking about his co-star’s private life.

Jada Pinkett-Smith on Howard Stern Show - "Will is Free to Do What He Wants With Whomever..."
Nicki Minaj Behind the Scenes of Her Marie Claire Cover: Talks Competing with Male Rappers
Oscars 2017 Blunder: Faye Dunaway, Warren Beatty Announce Wrong Best Picture Winner

Be the first to comment on "So the rumors are TRUE?! Jussie’s down low lover has been REVEALED! Malik Yoba confirms that he was dating…"

Police Officer Nakia Jones made a very profound statement about why racism continues in America.   She said, "Racism is still alive...