Who has ownership of the “0 to 100″ beat? Interestingly enough, Diddy says that he gave Drake the production but that Drake also stole the beat, which definitely leads to even more confusion. Whatever the case, Drake and Diddy got into a physical altercation over the drama which reportedly left Drake with a re-injured shoulder.

TMZ has obtained video of Diddy performing at a show months ago where he says, “I gave this s**t to this n***a, and this n***a stole this s**,” and he then played the track. 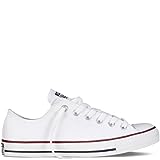 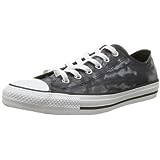 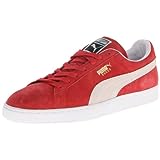 Black Businesses - Do They Even Exist? The Reasons You Can't Find Black Owned Businesses
How did the LA Clippers Make Michael Jordan a Billionaire?
Alabama A&M University Professor Fired After Sex Tapes With Students Discovered

“Real Housewives of Atlanta” couple Cynthia Bailey and Peter Thomas may be headed for divorce – if they can’t sort...